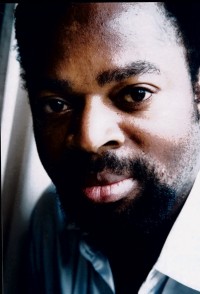 Ben Okri has published many books including The Famished Road, which won the Booker Prize in 1991. His work has been translated into 26 languages and has won numerous international prizes including the Commonwealth Writer's Prize for Africa, the Paris Review Aga Khan Prize for Fiction, the Chianti Ruffino-Antico Fattore International Literary Prize and the Premio Grinzane Cavour Prize. A Fellow of the Royal Society of Literature since 1987, he was awarded an OBE in 2001. He was born in Nigeria, and lives in London. His laters novel, The Age of Magic, has just been published.