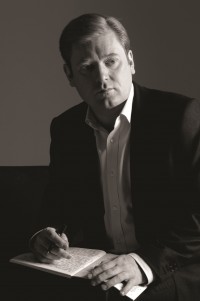 R.J. Ellory is the critically acclaimed author of ten previous novels including the bestselling A Quiet Belief in Angels, which was a Richard & Judy Book Club selection and won the Nouvel Observateur Crime Fiction Prize. Ellory's novels have been translated into twenty-six languages, and he has won the USA Excellence Award for Best Mystery, the Strand Magazine Best Thriller 2009, the Theakston's Old Peculier Crime Novel of the Year for A Simple Act of Violence, the St Maur Prize, the Avignon Readers' Prize, the Livre de Poche Award and the Quebec Laureat. Despite the American setting of his novels, Ellory is British and currently lives in England with his wife and son.